A downloadable game for Windows, macOS, Linux, and Android

The special edition of a charmingly outdated and handily brief political simulation where each choice you make can have cataclysmic effects. The choice-based text adventure that lets you play as the collective consciousness of the Greek working class.

WIP:SE-PH is playable in English, Spanish, French and Turkish. In the event of successful real-life revolutions more translations will be added.

[Every one of the available endings will lead you to a different book and thus make you a better and smarter person! For free! Huzzah!]

- More and better words than any other Workers In Progress game ever!

- Runs on almost anything with a browser!

Written and designed by @gnomeslair.

Created with Twine, edited and compiled with twee2.

The original Workers In Progress was written for the Fear of Twine exhibition.
More information

Extract the .zip file and then click/double-click on the "Workers In Progress - Progress Harder" HTML file (not that there's another one to click on) to play the game in your browser of choice. 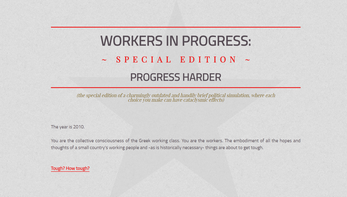 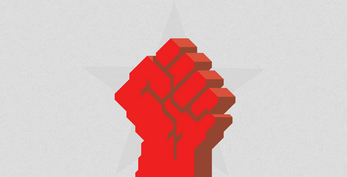 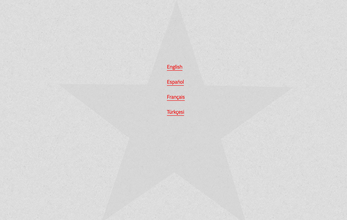 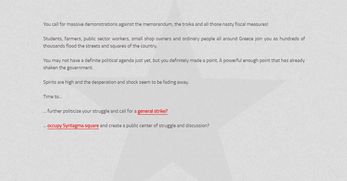